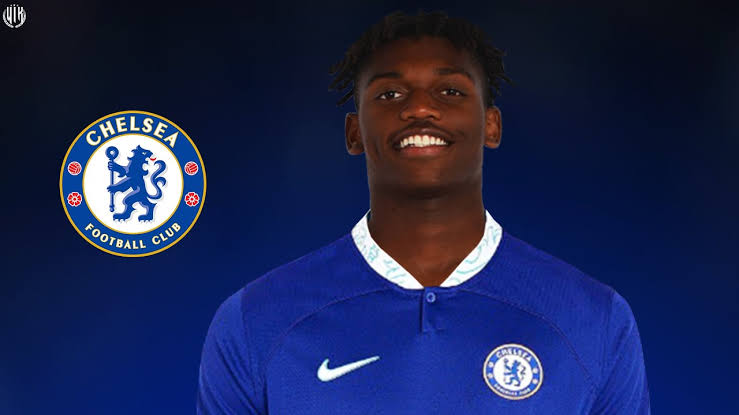 According to report, Chelsea star player Emerson Palmieri is close to completing a move to West Ham as a full agreement has been reached on both clubs and player sides. The star player would pen a deal with West Ham until 2027 as a fee of £13m fixed plus £2m in add-ons has been agreed on. 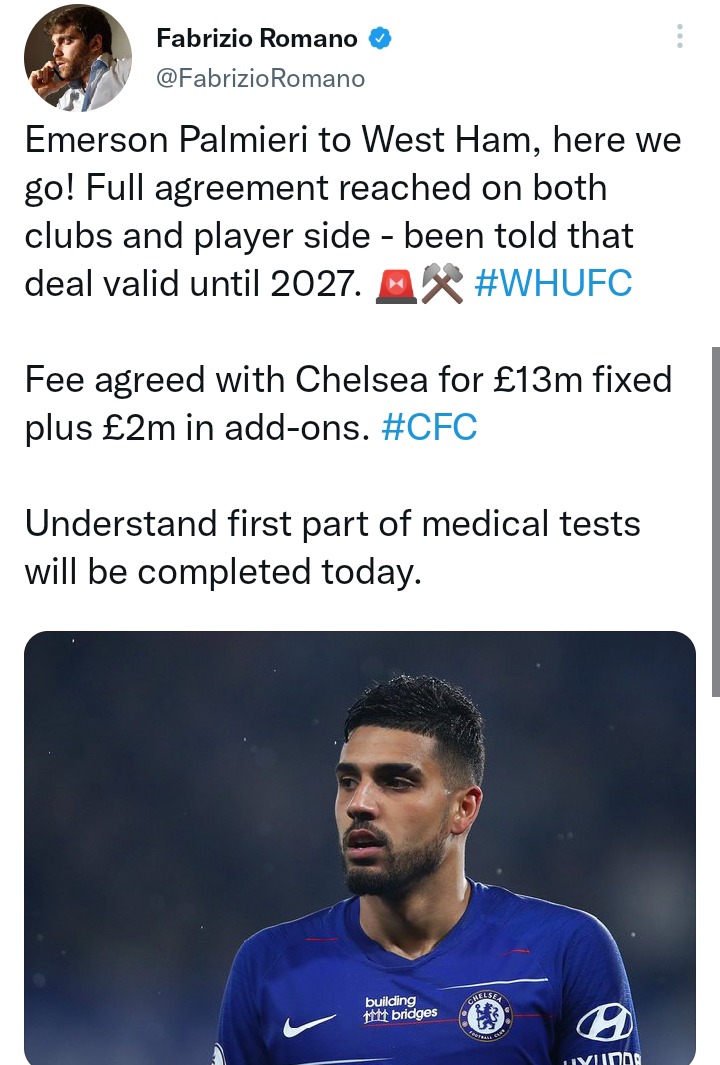 According to Fabrizio Romano, the Chinese player would complete the first part of his medical tests today. 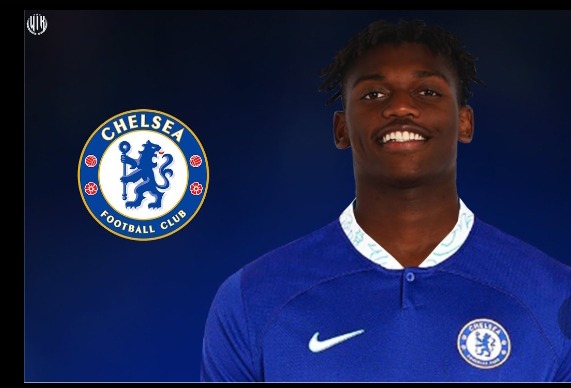 According to The Times, Chelsea is hopeful that they will get AC Milan player Rafael Leao this week and are also working on a deal to sign Anthony Gordon.

According to reports from Spain, Chelsea was also close to acquiring Pierre-Emerick Aubameyang from Barcelona, and it is anticipated that the transaction would be finalized soon. 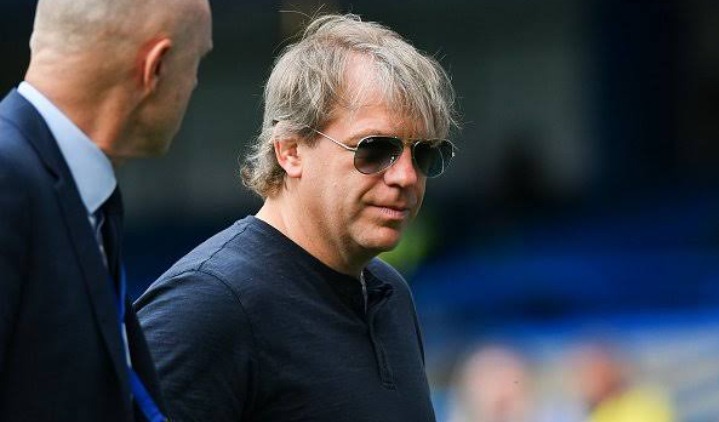 Like Loading...
Related Topics:Chelsea Working On Leao DealTransfer News: Chelsea Star To Complete First Part Of Medical Tests
Up Next